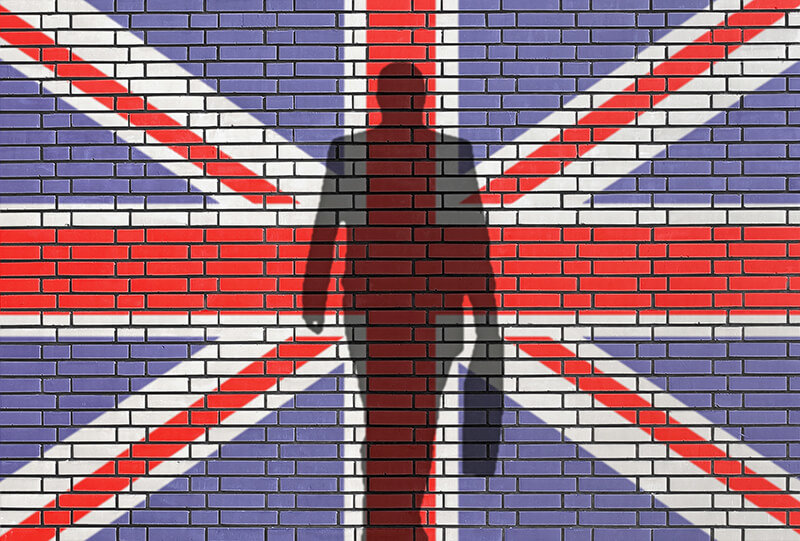 Announcements made in the 2017 Autumn Budget that may impact small businesses, freelancers and contractors are looked at in this quick summary.

No changes to additional taxes such as Corporation Tax, National Insurance Contribution and dividends have been announced.

Research and Development will be invested in heavily with a further £2.3 billion promised and R&D tax credits will rise to 12%.

No changes to IR35 were announced, however a consultation on IR35 in the private sector is going ahead.

No changes to the VAT threshold were announced. It will be kept at the same level i.e. £85,000 for the next two years.

No announcements on ‘Making Tax digital’.

A rise in car tax on new diesel cars that do not meet “clean diesel” benchmarks will be charged. This rise pertains to diesel cars only and not diesel vans.

Tactical measures that will allow HMRC to tackle tax avoidance are being planned.

Changes to the Spring Budget

The main Budget will be announced in Autumn with a Spring Statement in place of a full Spring Budget from 2018.