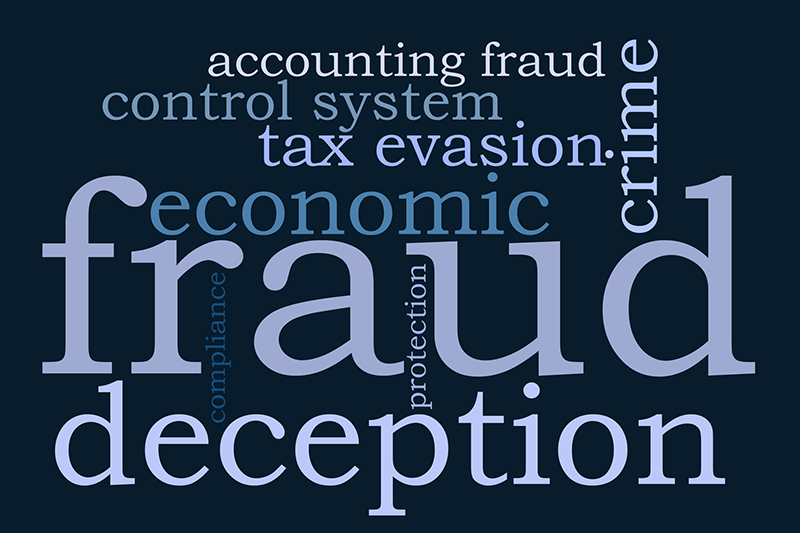 As HMRC tackle tax evasion, we have prepared a quick guide into how and why they are tackling tax evasion and fraud.

The use of the super software program ‘Connect’ is being used to examine data and create associations between companies. It is thought to contain information which from various sources such as credit card companies, PayPal, apps and online platforms. HMRC only examine business transactions but there is a concern that personal data is also being used to produce detailed information about taxpayers.

Offshore accounts have been tax havens for tax evaders for many years. However, with the international cooperation between countries, these secret accounts are no longer ‘secret’. Anyone who has an offshore account will have their details sent to their home government under the new rule known as ‘common reporting standard’. Lawyers and tax advisors are also required to give information about offshore trusts that their customers may hold especially for non-doms (residents whose permanently reside abroad). Any advisor or professional who assists an individual or business to evade tax will also face a large fine of 100 percent of the tax evaded or £3,000 whichever is higher.

Individuals that have hidden sources of income and hidden financial activities are been investigated in various ways. Specific professions and more recently specific types of income from buy-to-let or from second occupations are been tackled by HMRC. There are also plans in the pipeline to extend investigations to the taxi economy and to track previous tax evaders more stringently.

HMRC have a target to triple the amount of prosecutions against wealthy individuals and corporations by 2020. If these individuals or corporations have not declared offshore accounts by September 2018 they will face a 200 percent tax penalty. Any offshore account holders who have £25,000 or more will have their names published on the HMRC website for three months.

Using hotlines has proved to be a successful way to gain information. Anyone who has information about tax evasion can call the hotline and informants may receive rewards for confidential information.

The new Digital Tax system will be used to ensure that small businesses report accurate sales and expenses as this is the main area where tax is inaccurately reported or evaded. HMRC also use a checking system to ensure that your financial results are in line with the industry and any irregularities are investigated. A unique technique in the form of a ‘mystery shopper’ is also been used in the restaurant sector where tax inspectors will check to see if the meal they had is reported in the restaurant’s books.

Use of Sars (Suspicious Activity Reports)

Sars (Suspicious Activity Reports) are almost nearly reported by banks or tax advisors and these are transferred to HMRC’s connect database. HMRC uses these reports to investigate tax evasion as they often provide key sources of suspicious activity.

UK trustees will have to disclose information about and assets that they hold providing a better picture of trustee’s tax positions that can be used by HMRC to investigate tax evasion.